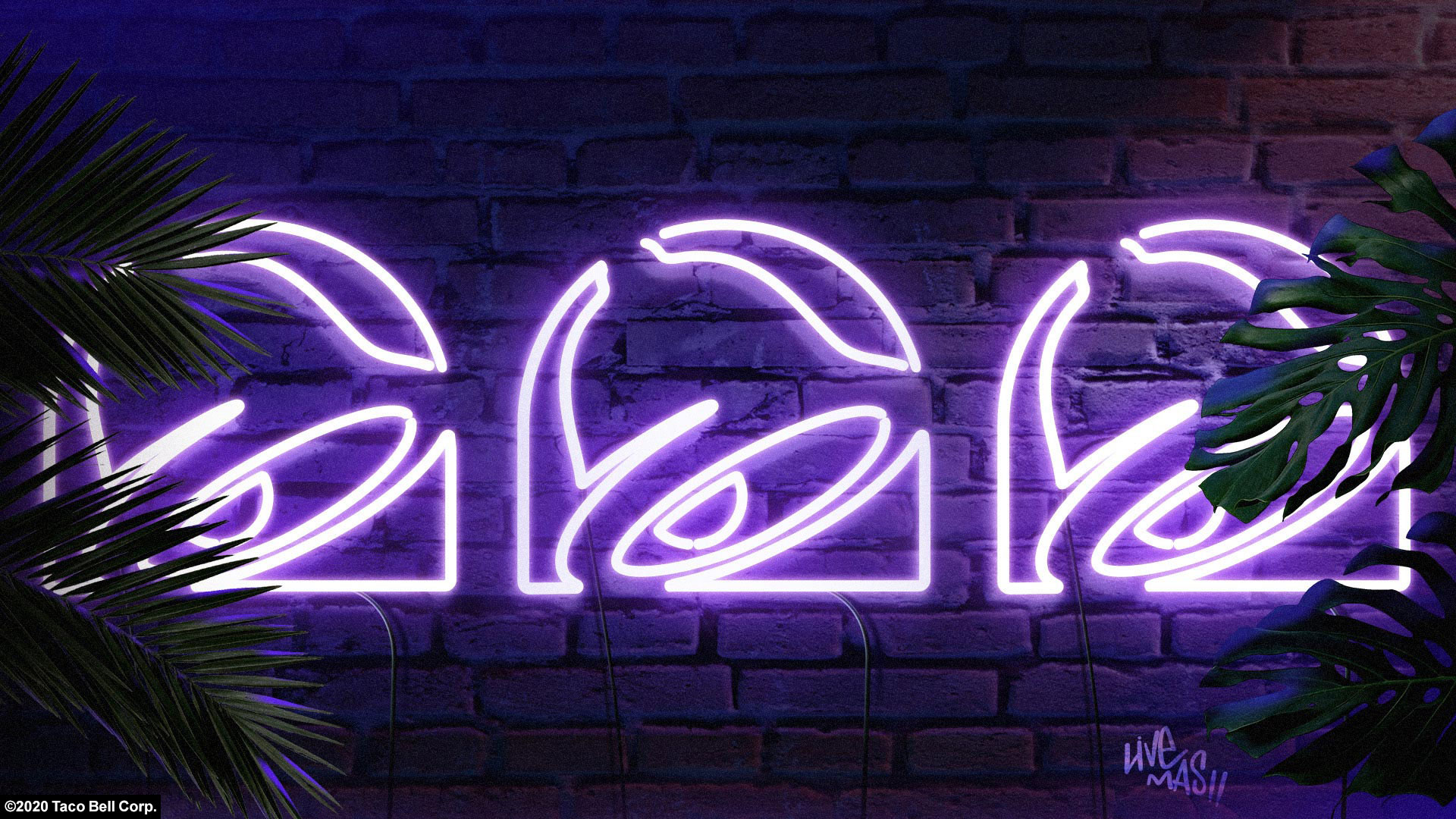 Where is Taco Bell originally from?

Taco Bell originated in California, United States of America. It was founded by Glen Bell, and he opened the first Taco Bell restaurant back in 1962 in Downey, California. Before Taco Bell, he originally owned and operated a hamburger stand called Bell’s Hamburgers in California, built in 1948 on the border of San Bernardino and the city of Colton. Glen opened his first taco stand, Taco Tia in 1954. For more about Glen’s story, check it out here.

Taco Bell offers a variety of Mexican-inspired food including tacos, burritos, quesadillas, nachos and other specialty items. Today, Taco Bell serves more than 2 billion customers each year at over 7,000 restaurants worldwide.
To know more about the Brand please visit About Us

You can find out more about which cookies we are using or switch them off in settings.

This website uses cookies so that we can provide you with the best user experience possible. Cookie information is stored in your browser and performs functions such as recognising you when you return to our website and helping our team to understand which sections of the website you find most interesting and useful.

Strictly Necessary Cookie should be enabled at all times so that we can save your preferences for cookie settings.

If you disable this cookie, we will not be able to save your preferences. This means that every time you visit this website you will need to enable or disable cookies again.